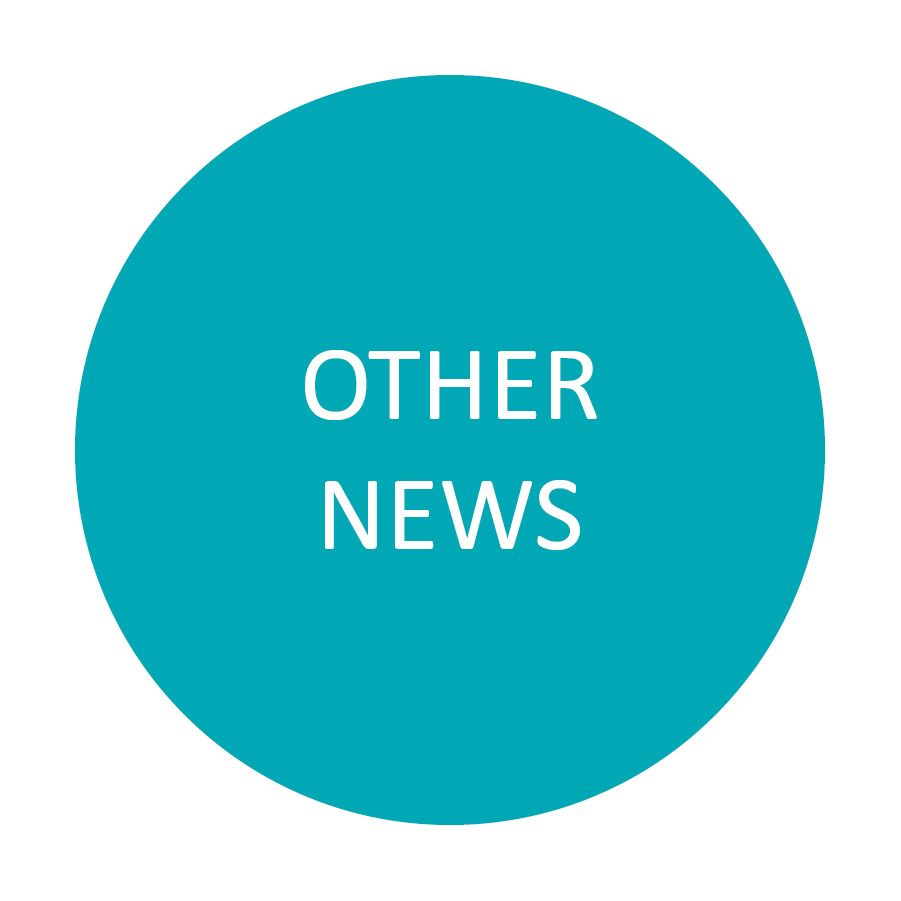 "It is a sad fact of history that at the same time WHO member countries, including Canada, were adopting its lofty principles, Canada was pursuing cultural genocide against First Nations, Métis and Inuit peoples under policies that pretty much ensured they were denied basic human rights — that they would get sick and die because they were poor."