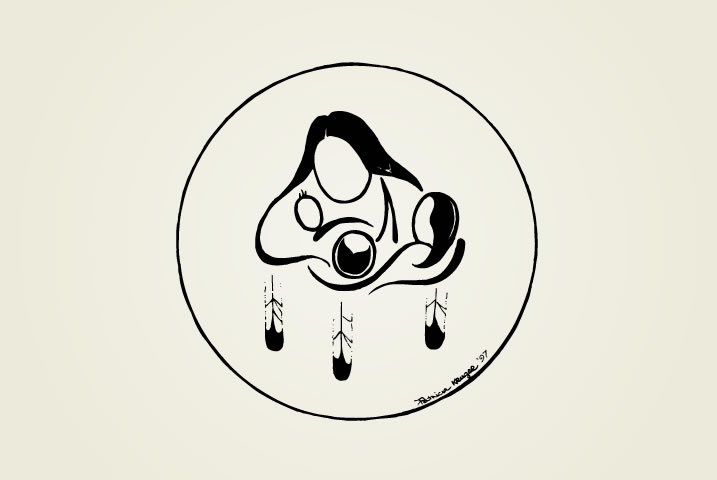 COAST SALISH TERRITORY/VANCOUVER – Today the Assembly of First Nations (AFN), Inuit Tapiriit Kanatami (ITK), the Métis National Council (MNC) and the Government of Canada announced a co-developed National Indigenous Early Learning and Child Care (IELCC) Framework and a commitment of up to $1.7 billion over 10 years to strengthen early learning and child care programs and services for Indigenous children and families.

This newly announced Framework contains the: First Nations Framework, Inuit Framework and Métis Nation Framework. The First Nations component was co-developed by Canada with regional First Nations representatives as mandated by the Assembly of First Nations. It is a key step in supporting First Nations children and families within the contexts of their own cultures and by their own authorities and capacities. The framework is operative according to the first principle of reconciliation of the Truth and Reconciliation Commission of Canada, “at all levels and across all sectors of Canadian society” and is therefore for First Nations families and children wherever they live.

The IELCC framework provides for the autonomous, community-driven and nation-based governance of Inuit, Métis and First Nations developed child and family supports, in ways that Indigenous communities determine for their own children and families. The BC Aboriginal Child Care Society (BCACCS) commends the federal government, partners, leaders and their teams who have worked to advocate for the changes announced today.

It is long overdue that we reclaim our rights for our own people, for our own ways, and in capacities which Canada is obliged to provide because of colonization and its continuing extraction of wealth from our territories. “The IELCC framework is a leading example of how we are repatriating Indigenous social policy,” said Mary Teegee, President of BCACCS and Executive Director of Carrier Sekani Family Services.

In accordance with Indigenous traditional law, as well as the United Nations Declaration on the Rights of Indigenous Peoples, the National IELCC framework will enable Inuit, Métis, and First Nations to articulate, direct and re-create early learning programs and approaches on their terms.  Although it is a national framework, its success will be measured according to the priorities of the great diversity of individual Indigenous communities across Canada.

“The National IELCC Framework provides for Indigenous governance of Indigenous early learning and care, as well as Indigenous control of quality programs and services on Indigenous terms,” said Karen Isaac, Executive Director of the BC Aboriginal Child Care Society.

It is important for funding allocation processes to be in Indigenous control, as well as requisite research, evaluation and reciprocal accountability processes for systemic transformation. The development of the exercise of Indigenous governance in nation-to-nation contexts requires the development of many new partnerships and linkages, as well as full capacity development supports at local, regional and national levels.

For us, it is a new day. We are hopeful and look forward to continued collaboration with Indigenous leadership, federal government and other partners to make sure that IELCC Framework implementation is grounded in the same spirit that the Framework was created in.

For more information about the First Nations Framework itself, the mandating First Nations leadership resolutions, and regional engagement reporting: https://bit.ly/2H0NmeK

For more information on supporting documents:

TRC Principles of Reconciliation in “What We have Learned,” p. 3 http://www.trc.ca/websites/trcinstitution/File/2015/Findings/Principles_2015_05_31_web_o.pdf

BC Aboriginal Child Care Society (BCACCS) is committed to nurturing excellence through community outreach, education, research, and advocacy to ensure every Aboriginal child in BC has access to spiritually enriching, culturally relevant, high quality early childhood development and care services.