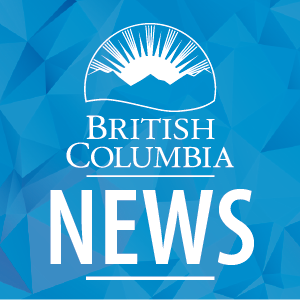 "More than 260 new, affordable licensed child care spaces in Kelowna have been funded by the Province since the Childcare BC New Spaces Fund launched in July 2018. They are part of the fastest creation of child care spaces in B.C.’s history, with more than 10,400 being funded in the past 15 months. With the addition of 900 spaces that have been funded through partnerships with the Union of British Columbia Municipalities (UBCM) and Aboriginal Head Start using federal funding, and 4,100 spaces created through the 2017 Budget update, more than 15,400 spaces have been funded in B.C."